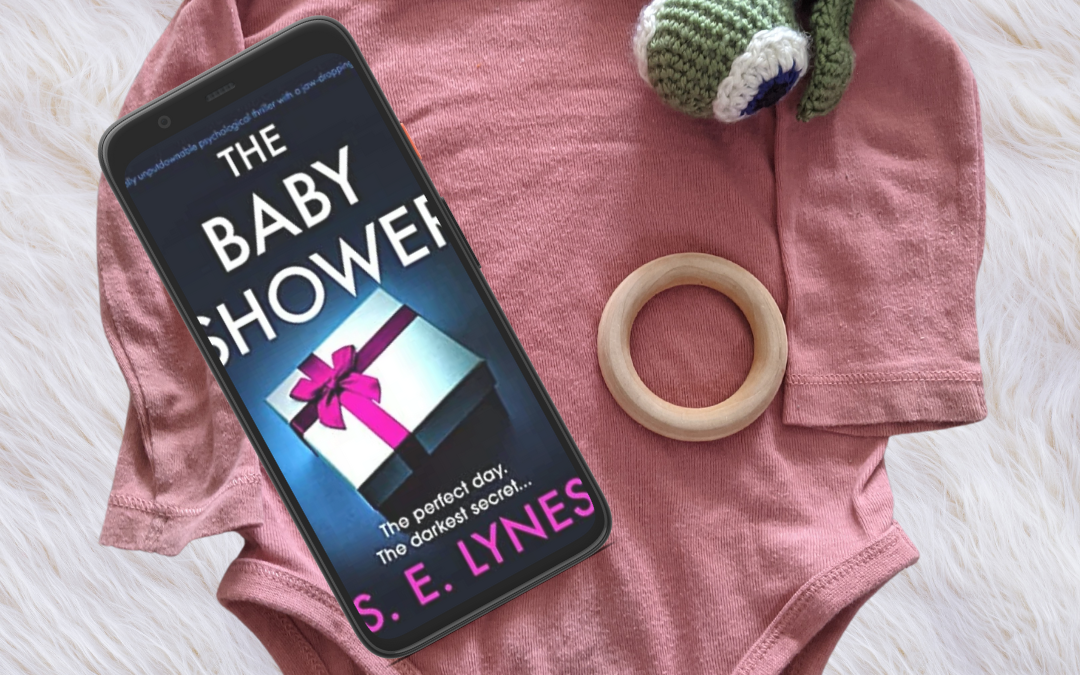 The change is so stark. It is unsettling how alone it makes her feel.

What’s The Baby Shower about?

The protagonist, Jane, is part of a running group, Runner Beans, along with friends Sophie, Kath and Hils, but Sophie’s new friend, Lexie, doesn’t like Jane, and Jane suspects it’s because she wants to be Sophie’s new best friend.

As it becomes more obvious to Jane that Lexie doesn’t like her, she struggles to hold onto her friendship with Sophie, as Lexie makes it seem like Jane has a vendetta against her.

Things continue to get worse, until the day of the baby shower, when Jane sees something unexpected that changes the status quo.

What we thought of The Baby Shower

I was pacing the floor with anticipation… I couldn’t stop reading. (I may or may not have tripped over the cat). ^..^

SE Lynes did an amazing job with some very serious themes such as consent and infertility, while keeping the tone of ‘The Baby Shower’ light with moments of humor that made me smile.

This story is an exploration of friendships – both toxic and positive – and how they can bloom or perish. The insight that Jane gains about herself and the people in her life was bittersweet and realistic in the author’s portrayal.

Jane was a likable character in a bad situation, and her stay classy approach sees her through, until she eventually breaks.

The suspense elements of this story hold tight, and make for a compulsive read. It was a well-crafted and satisfying read. I’d definitely recommend reading this book if you’re a fan of a story that looks behind the façade of relationships and human motivation.

Compulsive, twisty reads and suspenseful women’s fiction. If you like authors like BA Paris and AJ Finn, you’ll probably enjoy ‘The Baby Shower’.