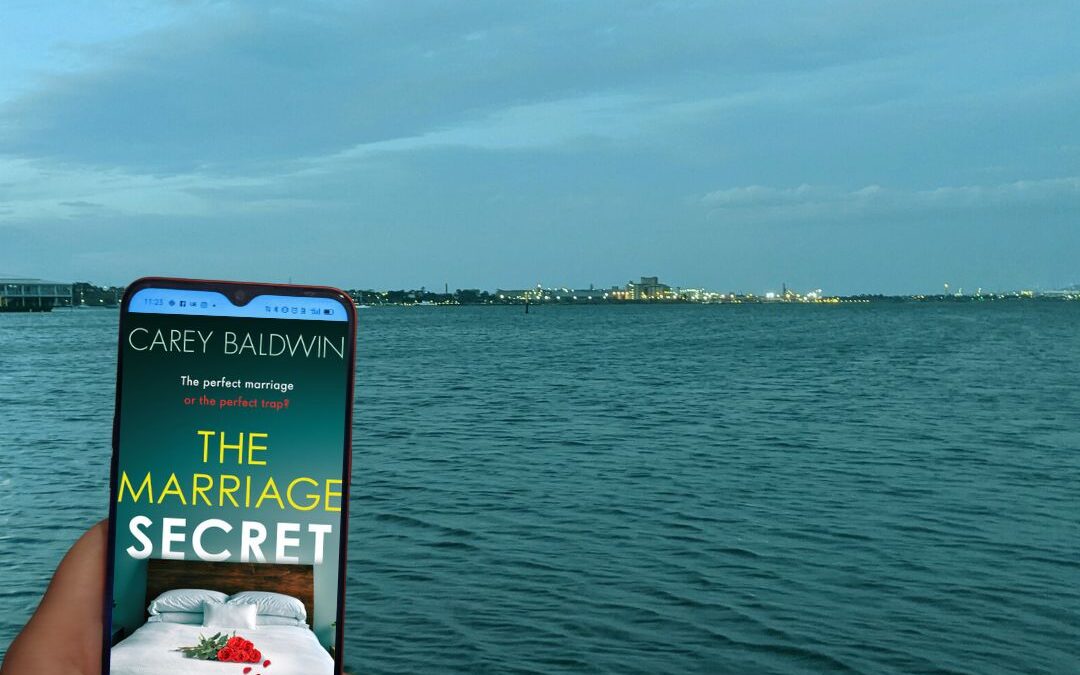 What’s The Marriage Secret about?

Holly Bancroft has a charmed life. She has an adoring husband, Zach—who’s also the head of the OB-GYN department at Phoenix, Arizona’s Mercy General Hospital—good friends, and she’s about to become a mother.

It’s everything Holly thought she wanted, until she notices that just when she needs him, when she’s about to give birth to their baby, Zach doesn’t seem like the doting man she married. This makes Holly question her marriage, and ultimately Zach, but Zach knows Holly’s secrets, and she’s about to find out that Zach has secrets of his own.

What did the Book Reviewery think of The Marriage Secret?

What a page turner! Holly is speech therapist, currently staying home with her newborn baby. While she’s home on maternity leave, she notices things about her husband she couldn’t have imagined, so when he becomes a suspect in the murder of a young woman, she’s not completely sure he’s innocent.

The twists were sharp, making it difficult to guess what might happen next. As the story approached a major twist, the author turned the focus to an even more shocking twist, taking the reader on a suspense-fueled journey into the underbelly of dysfunctional relationships.

What I enjoyed most:

I loved watching Holly find herself and question what was really going on around her. This character growth had me rooting for her!

The twists, which were well set up.

The tension, which felt ready to explode at any moment.

What I didn’t enjoy so much:

Parts of the ending. Without giving away too much, it seemed a little out of character.